Anita Pishko, instrumental to the creation of the Montessori program at the Fulton NRC, is working to open the Central Montessori School in that distinctive building at 323 North 20th Street for this September. 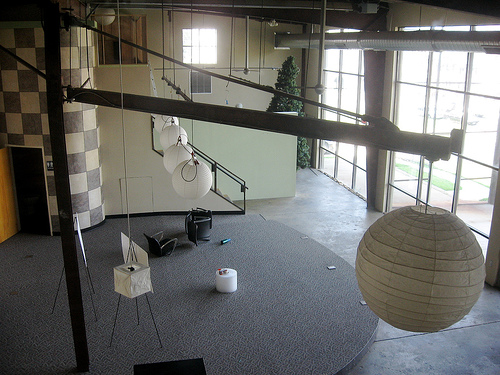 An approach to the education of children developed in the late 19th century by Italian educator Maria Montessori to teach children in a housing project in Rome, Montessori schools have over the decades been stuck with a reputation for elitism. This misconception could soon be laid to rest, though, as public school systems across the county and neighborhood groups (such as the NRC in Fulton) are setting up Montessori schools. In an era of heightened accountability and growing diversity, Montessori schools “are getting results in low-income public schools with the kind of children on which Montessori first tested her ideas” [1].

While the opening of the school is not 100% guaranteed, Pishko hopes to open the private Central Montessori School this September to 20 students ages 3-12. With the goal of having students that are as diverse as the area, a portion of each class will be scholarship students.

For more information about the school or enrollment: