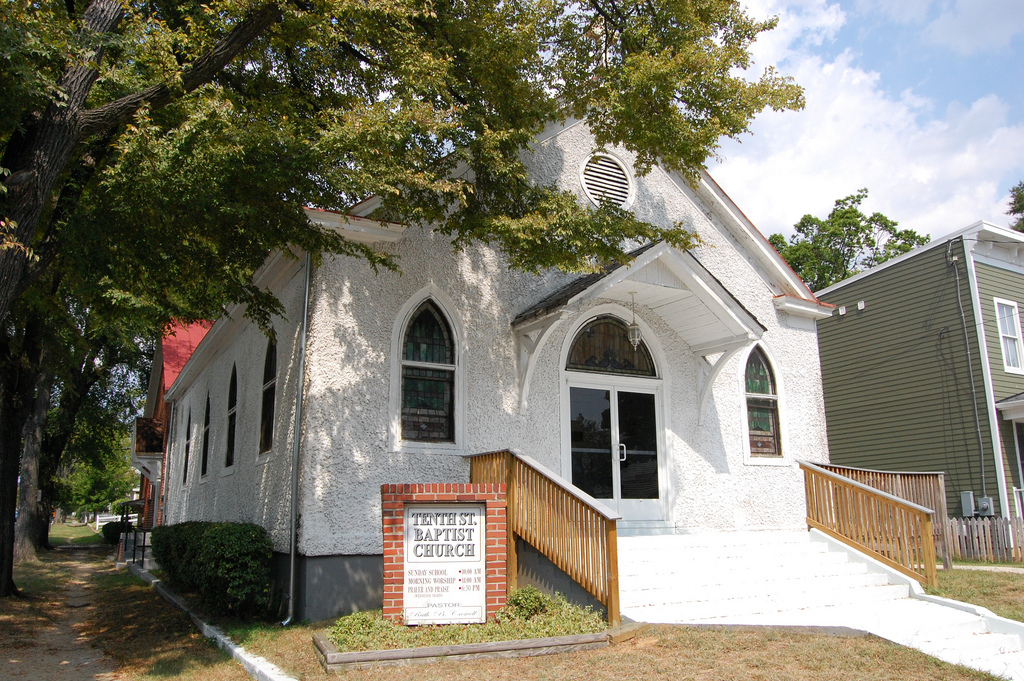 Charles M. Robinson was “a local architect who had a brilliant career”[1] designing universities, public schools, churches, homes, and commercial spaces in Richmond and around the state. His prodigious design work around the city includes locally the Fairmount Presbyterian Church (above) in 1911, Nathaniel Bacon School in 1915, the American National Bank in 1922, East End Junior High in 1929, and a 1915-16 addition to the Fairmount School. 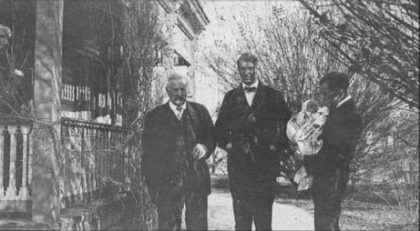 Charles M. Robinson was born March 3, 1867, in Hamilton, Virginia. His father, James T. Robinson, was a prosperous architect. In 1889, Charles formed Smith & Robinson an architectural partnership, with G.T.Smith in Altoona, Pennsylvania. In 1901 Robinson moved to Pittsburgh and then in 1906 moved again to Richmond, where he worked the remainder of his days.

Charles Robinson is best known for his design work for universities and colleges around the state. From 1908-1928, Robinson designed all of the buildings at the school now known as James Madison University. He also drew for Mary Washington, Radford University, and Virginia State College in Petersburg during this time. Robinson later designed buildings for the University of Richmond, including the Cannon Memorial Chapel and the campus science buildings). The highlight of Robinson’s institutional work, though, were the over 60 different pieces for the College of William and Mary drawn between 1921-1931. 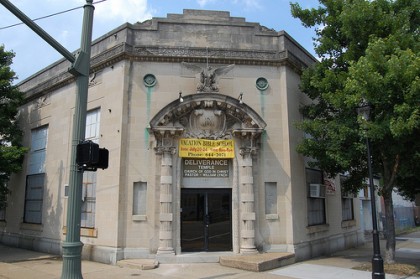 The old Miller & Rhodes building, Ruger’s Hotel (now the Park Commonwealth Hotel) and Stuart Circle Hospital are among the iconic buildings in the Richmond area designed by Robinson. He was also an associate architect with Marcellus Wright, Sr. in the construction of the Mosque. 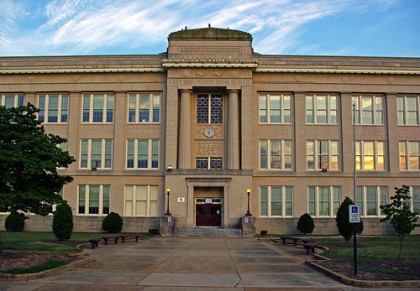 The major source of this post is based on The Charles M.Robinson Story, which appears to have been compiled by a descendent of Robinson. The Other Buildings section of the site also lists Venable Street Baptist Church (2201 Venable) July 1910 as one of Robinson’s accomplishments, though this has proven difficult to corroborate. The registration form for Union Hill’s nomination to the National Register of Historic Places (PDF) says, contrarily, that:

Venable Street Baptist Church was built at 2101 Venable Street in 1891. The congregation began as a mission church in 1871 at 17″ and Venable Streets. The new church was designed by M. J. Dimmock and built by D. Wiley Davis.

The DHR register goes on to identify 2201 Venable Street as a residence (and later a retail outlet for Perkinson’s Quality Ice Cream). 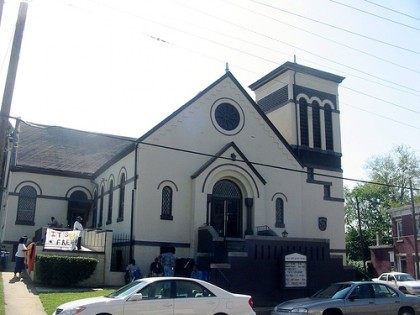 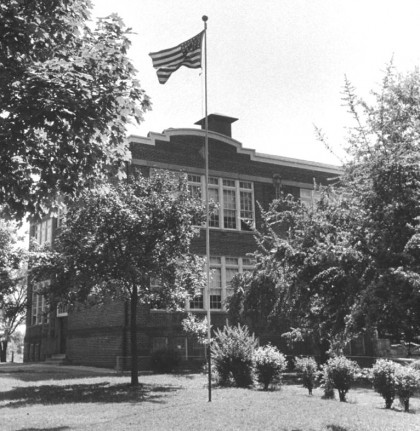 The photo of Charles M. Robinson at the top is from The Charles M.Robinson Story. The photo of East End Junior High is by Will Weaver. The photo of Nathaniel Bacon School is from the LIFE magazine archives. All others by John Murden.