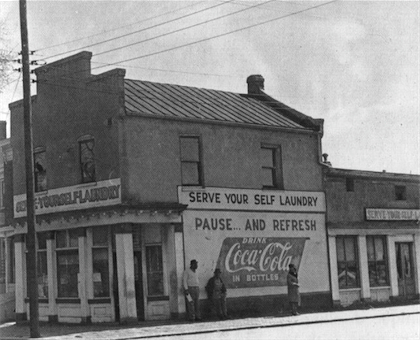 The RTD published last week the obituary for Charlie Johnson, aka the long-time owner of the 4 buildings at North 27th and East Marshall Streets: