The shooting reported yesterday has become the East End’s first murder of 2011:

Gary S. Green, 41, of Henrico, died this morning. He and another man were robbed at gunpoint by two unknown males at approximately 6 p.m. on Friday, Jan. 28, in the 1900 block of Redd Street. […] The U.S. Marshals Fugitive Task Force arrested Russell L. Johnson, 28, of the 600 block of Hancock Street, late Saturday evening and charged him with conspiracy to commit robbery, conspiracy to commit malicious wounding and use of a firearm during the commission of a robbery. 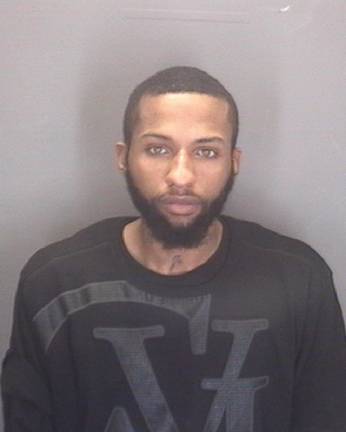