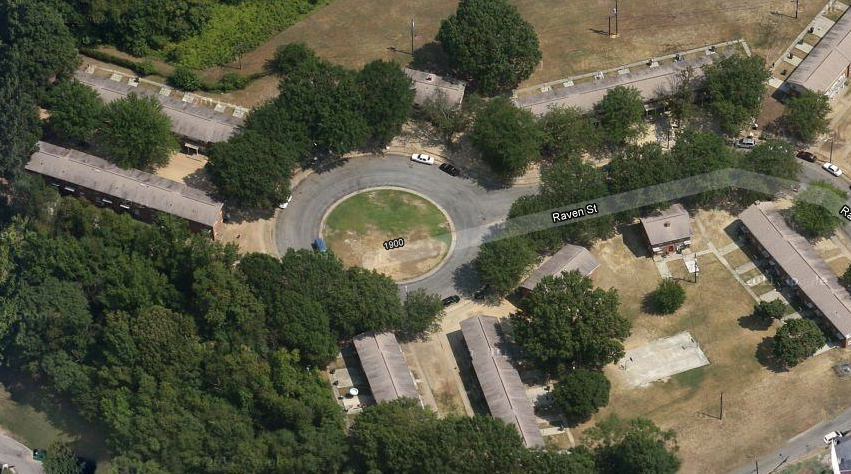 Aliza Allen was shot to death last night in the 1900 block of Raven Street:

At 1:59 a.m. Richmond Police received several calls for random gunfire on Raven Street. When officers arrived, they found Aliza Allen, 48, unresponsive with a gunshot wound outside a residence. She was pronounced dead at the scene. Allen lived on Raven Street.