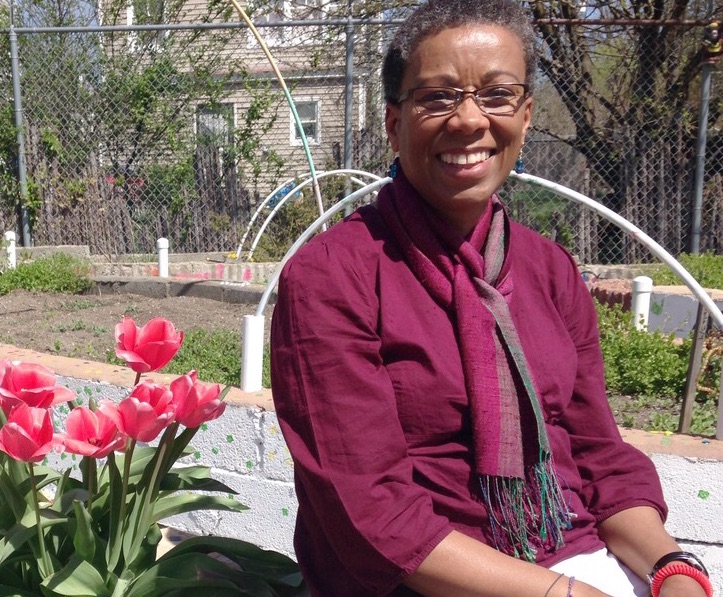 Executive Director of the Greater Fulton Neighborhood Resource Center since 2012, Groce-Wright helps the Fulton area regrow programs that the rest of the city’s neighborhoods may take for granted. This Times-Dispatch article from 1967 is an eerie description of the state of the “Bottom” before it was bulldozed into oblivion. Many of the current Fulton Hill residents are transplants who have moved “up the Hill,” just to see the neighborhood lose its stores, post office, banks, and library.

“The Neighborhood Resource Center was created to be a positive in a neighborhood that had just been left on its own,” explains Groce-Wright, who took over after the passing of tireless activist and local treasure, Mary Lou Decossaux, who founded the Center in 2005. The history of its early days is a fascinating thing, and a testament to how much change can truly be accomplished by a neighborhood who knows it can determine the path of its own future.