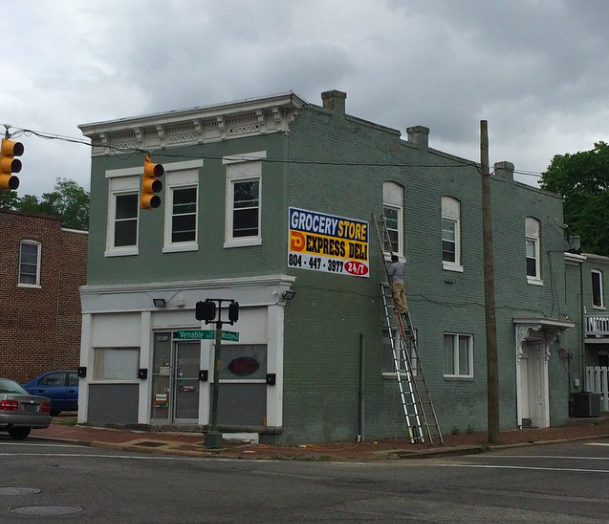 Apparently named GROCERY STORE EXPRESS DELI, a new corner store is coming to the intersection of Mosby and Venable Street. Word has it that the new store will open on Monday. There does not appear to be an ABC application on file for the store.

Once the home of Big John’s Grill, the location was most recently occupied by the inexplicably named Five Corners Mini Mart, which apparently struggled after being unable to get an ABC license. 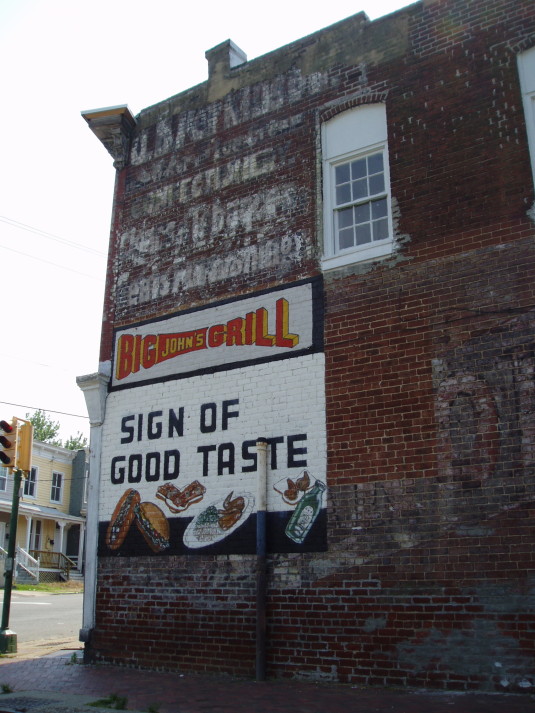