The next election scheduled for the City of Richmond will be a general election on Tuesday, November 3, 2015. The polls will be open from 6:00 AM to 7:00 PM. Offices on the ballot for November are Virginia Senate and House of Delegates.

The Senate 16th District ballot will show Rosalyn R. Dance (D) vs Joseph D. Morrissey (I), though Morrissey has withdrawn from the race. 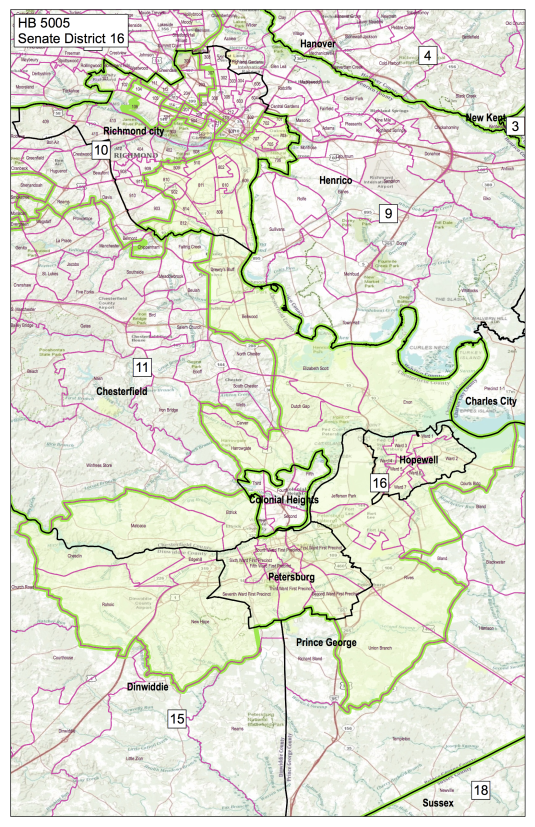 Jennifer McClellan is a centrist, 9-year-veteran of the Virginia House of Delegates and serves as the vice chair of the Democratic Party of Virginia. She is a member of the Commerce and Labor, Courts of Justice, and Education committees.

McClellan has run unopposed 3 times, and has never received less than 82% of the vote in a contested re-election year. (Silver Persinger spent $367 and picked up 17.05% of the vote in 2009.)

Stephen Imholt is a retired IT worker. He’s out and about a lot, check the calendar on his site to catch him in person. Find out about Imholt’s positions on VOTE SMART. 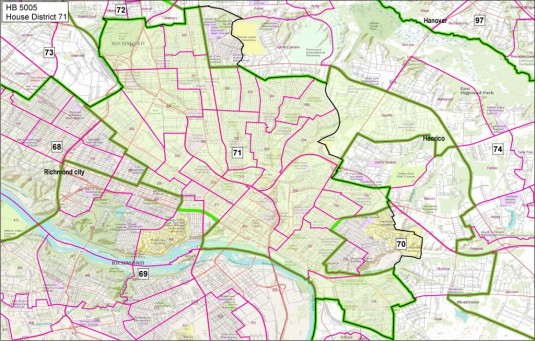 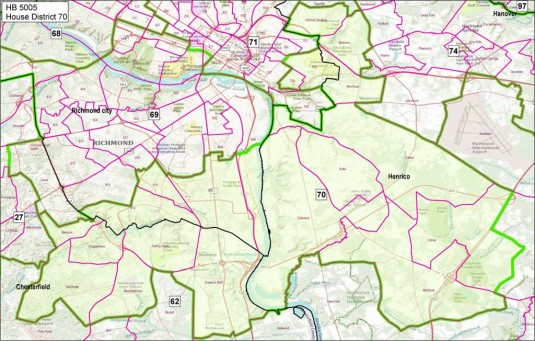 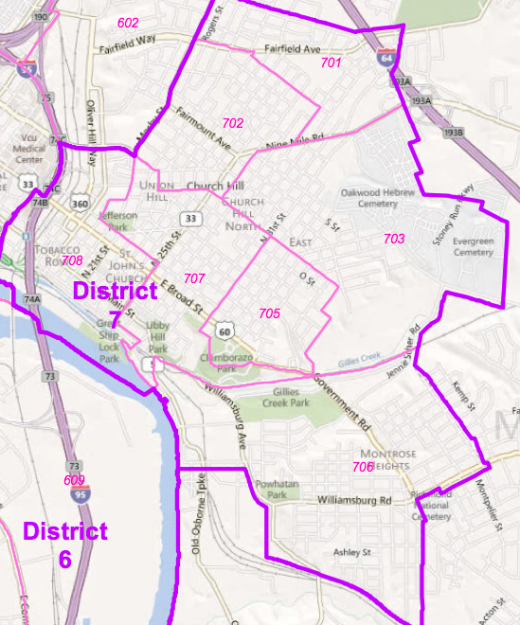