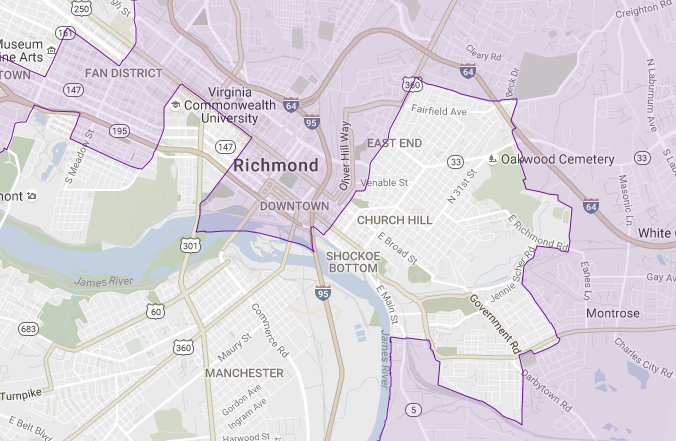 Graham Moomaw has a great look at the potential local effects of the recently redrawn Congressional districts in the state this morning on richmond.com.

Essentially this: If (State) Senator Donald McEachin is successful in his run for the redrawn 4th Congressional District, this would create an open seat in the State Senate 9th District that is likely to attract Delegate Jennifer McClellan – creating yet another open seat down the chain if she wins. Moomaw says that 3rd District School Board member Jeff Bourne may be interested in McClellan’s House of Delegates 71st District position were it to come open. 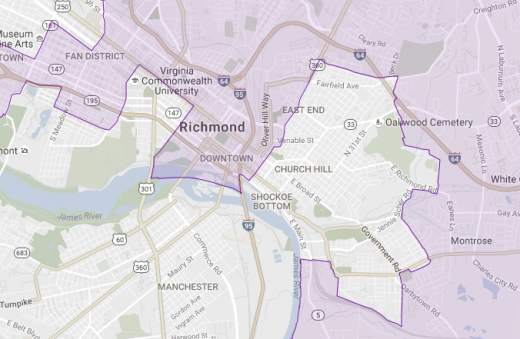 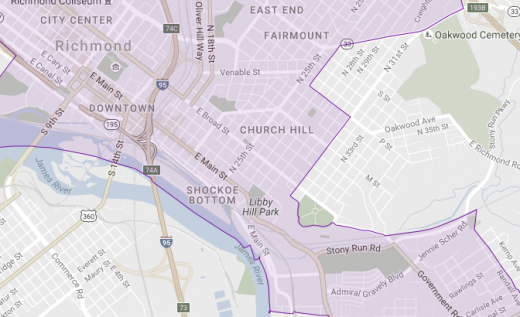