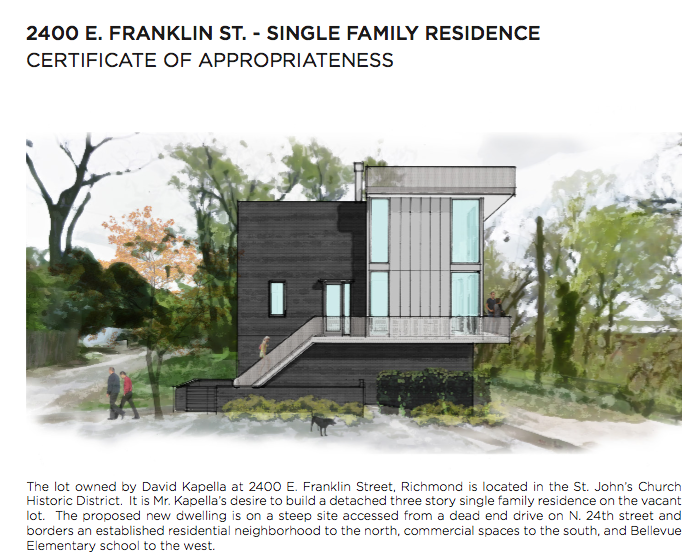 The agenda for Tuesday, August 23, 2016 meeting of the Commission of Architectural Review includes a number of local projects: 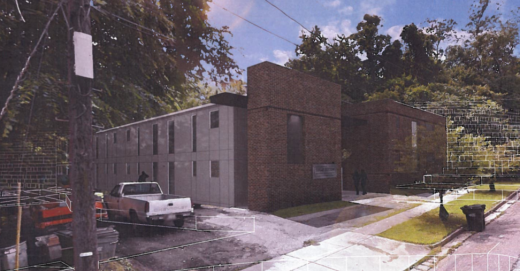