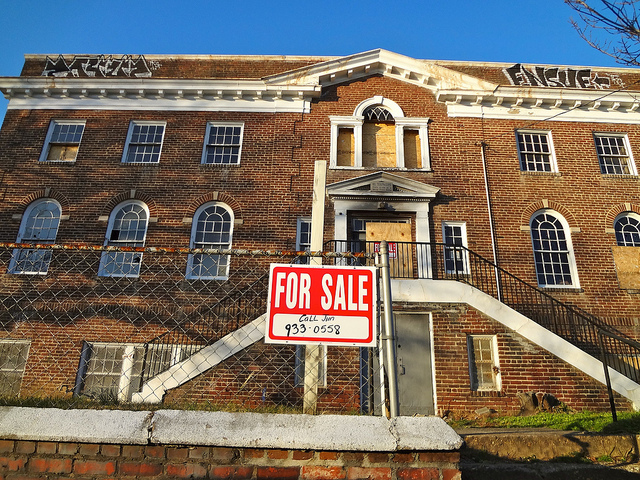 Plans call for a total of 52 units between the renovated Citadel building, which would house 12 units, and the two new apartment buildings, the largest of which would feature a paneled façade broken up into sections along the length of Jessamine Street between Venable and Carrington streets.

That building would house 36 units, and an additional four units would be included in a clubhouse and leasing building on the other side of the Citadel along Venable Street.

An existing former gas station building at the corner of Venable and Tulip streets would remain, and the development would be served by a 52-space parking lot enclosed within the property.