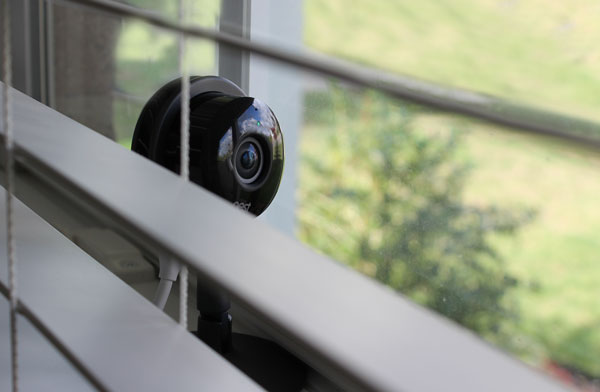 A question about using a security camera

My landlord asked me to remove a security camera that I had magnetically affixed to the outside of my building, citing the city’s building and rehab code, and the impact the camera has on the other occupants’ privacy. Does anyone know which section of Richmond’s code characterizes a magnetically-affixed, external security camera as a prohibited facade alteration? If so, can you point me to the code in question?

The two issues raised here are interesting… 1) Is there law regulating use of security cameras?, and 2) What are the privacy implications for your neighbors if you have a security camera pointed at the street?