While McClellan’s House 21st represents about half of our coverage area (the eastern half is Delores McQuinn in House 70), the Senate 9 position would not be our representative (see map below) despite covering a large part of Richmond – we are in State Senate District 16, represented by Rosalyn Dance (map below).

McClellan has been a member of the Virginia House of Delegates representing the 71st district since 2006. 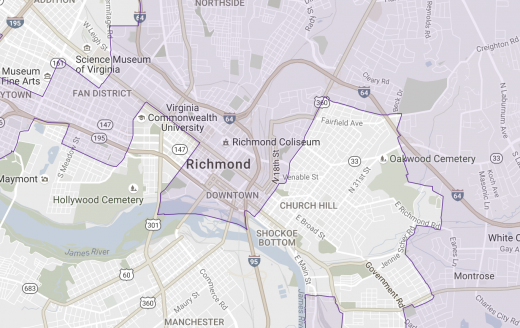 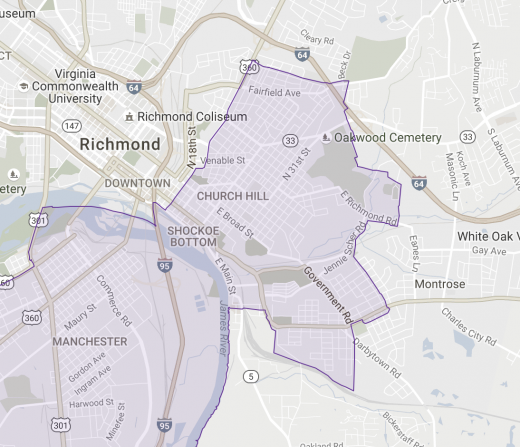