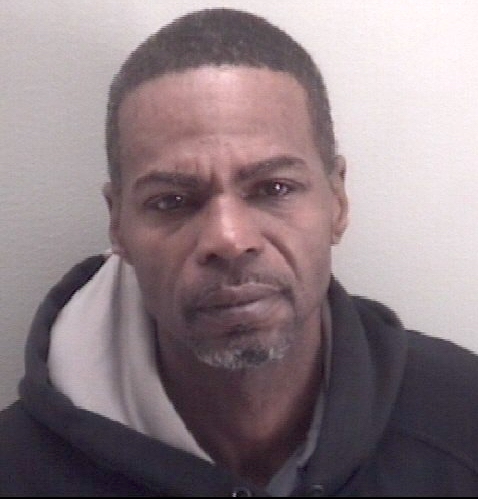 The Richmond Police Department has arrested one suspect in an assault and barricade that occurred earlier this week.

Around noon on Tuesday, Jan. 10, police were called to the 2200 block of North 29th Street when the victim reported he was stabbed by a known individual during an altercation.

The victim followed the offender to the intersection of North 23rd and V Streets where he flagged two officers who were in the area. When one of the officers observed the suspect enter a nearby dwelling, they then secured the entry and rear of the building. The suspect refused to exit the building and S.W.A.T. was deployed.

After a two-and-a-half hour standoff, the suspect, identified as James M. Tyler Jr., 54, of the 1400 block of Bowen Street, exited the dwelling without incident. He is facing several assault charges. A booking photo is attached.

Submit tips about persons in possession of illegally-held guns by using keyword “GUN250” followed by your tip. Rewards up to $250. All the Crime Stoppers methods are anonymous.