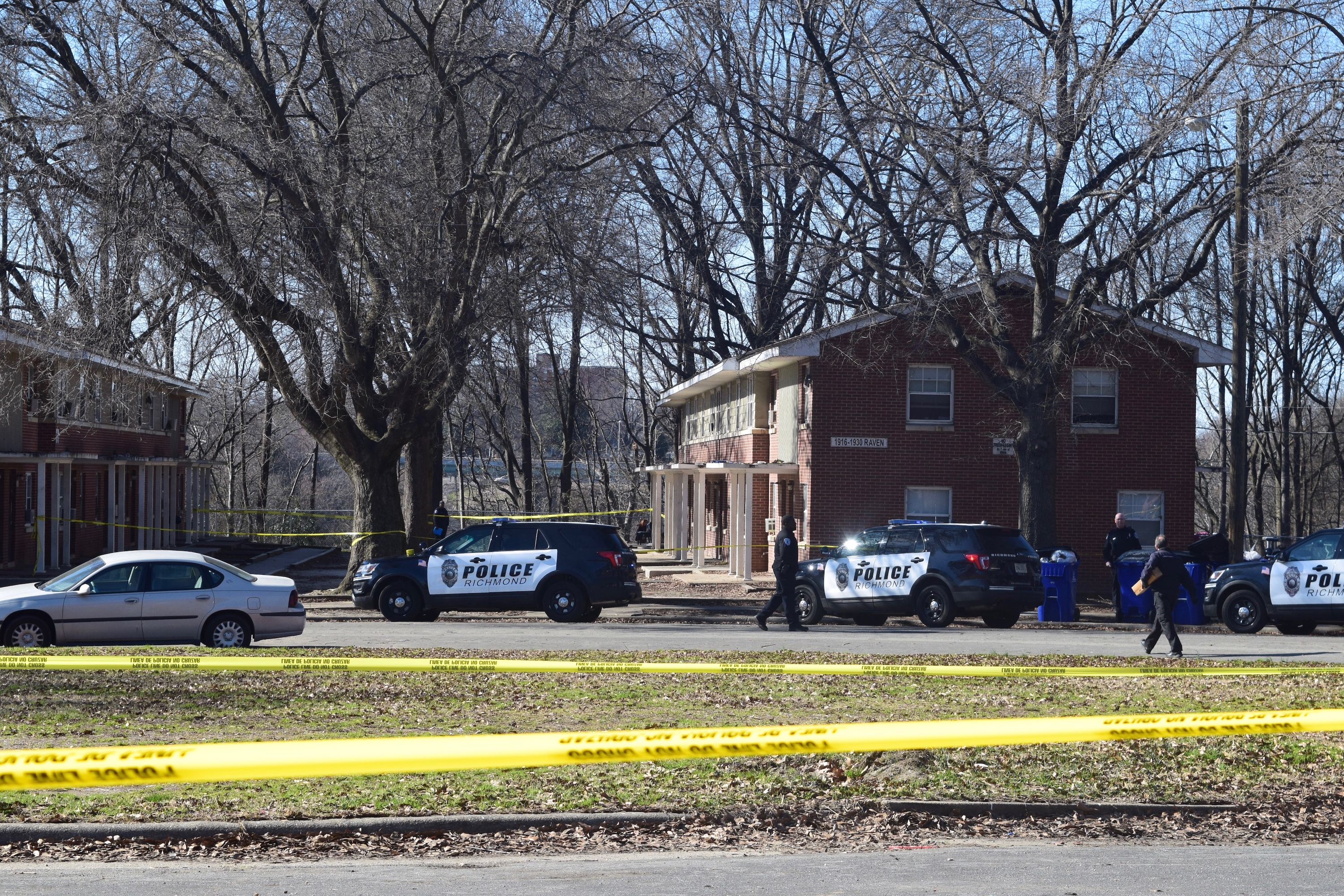 Donyell T. Patillo was found shot to death behind a building near the 1900 block of Raven Street, according to Richmond police.

Keon L. McDonald, 32, of the 600 block of Westover Woods Circle, was taken into custody Monday. He has been charged with conspiracy to commit murder. Police said additional charges are expected.

Police are investigating a homicide in the 1900 block of Raven Street after a man was shot to death early this afternoon.

This marks the first killing in the East End in 2017. This 43 day stretch is the 2nd longest such quiet streak to begin a year in the last two decades. This is the tenth homicide in Richmond in 2017 (along with a “death investigation”). 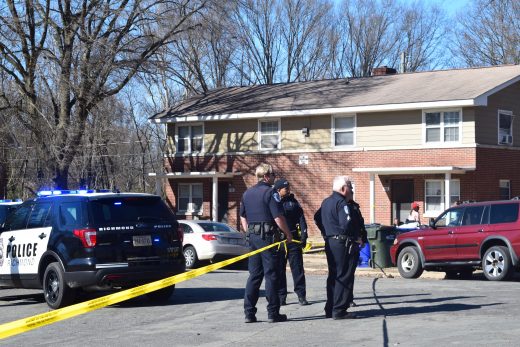