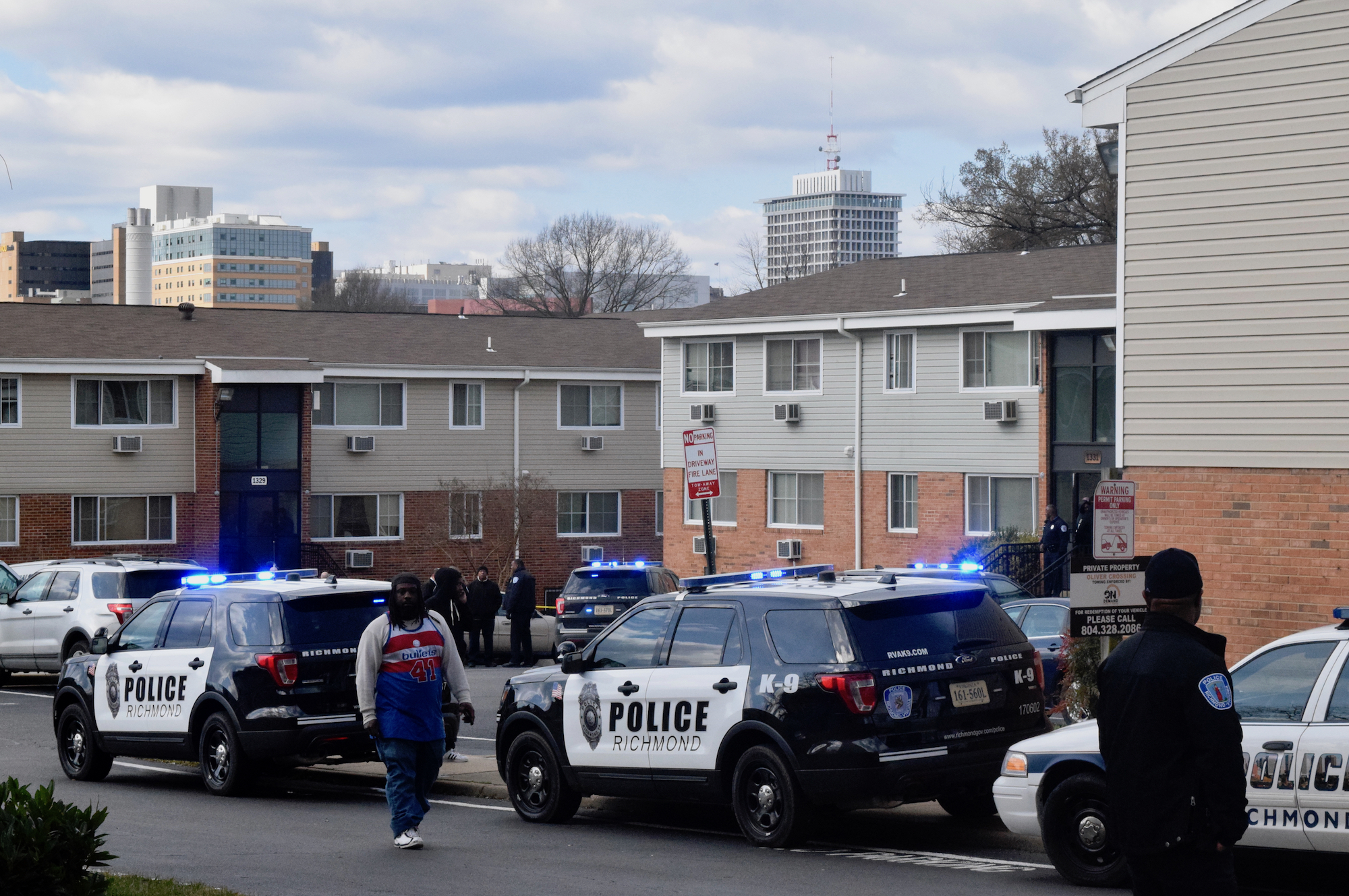 WRIC8 is reporting that 3 people have been found shot to death in Mosby Court:

Police were called to the scene located at 1329 Coalter Street in the Mosby Court area just before 8:30 a.m.

According to police, a woman and her daughter were shot dead by her boyfriend, who then killed himself. 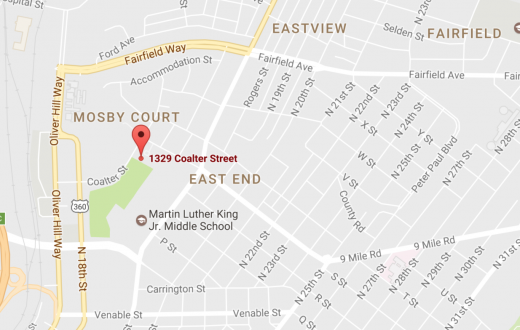