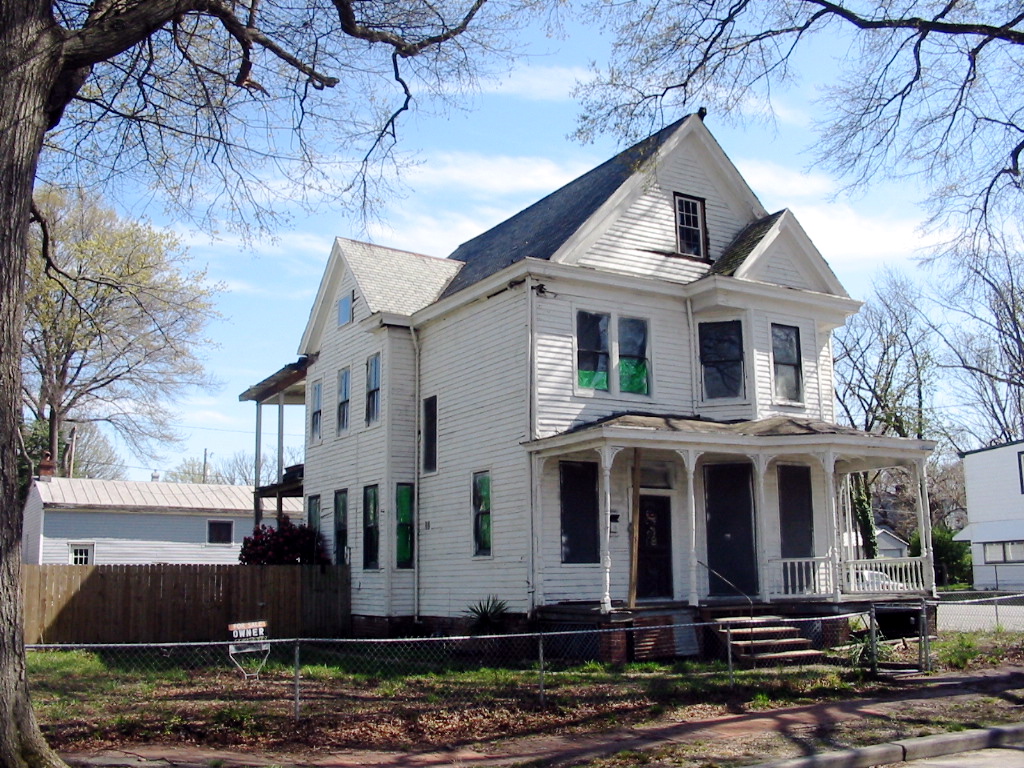 Big dreams for a big house

The grand house at 1201 North 20th Street has been basically vacant for the 14 years or so that I’ve been paying attention to the things. The house directly across the street was named CHPN’s most blighted house in Church Hill in 2010 (and demolished within a few years). The house across the other way burned 11 years ago and the lot still sits empty. Then there was the incident with the big ass tree back in 2007. It seemed likely that the house was doomed to eventual demolition.

The expansive house, 1/2 block off of Mosby Court, and on a block that is mostly vacant, has long caught the eye of Fairmount residents Paul and Becca Granger. The couple, active in the Fairmount and greater Church Hill community for a decade through Church Hill Activities and Tutoring (CHAT), New Vision Civic League, and the Salvation Army Boys and Girls Club, see the large house as being somewhere that they can continue do their thing and grow community.

I know Paul and Becca. They are earnest and for real, and maybe the only people in the city that could make this happen. Good job, Grangers 🙂