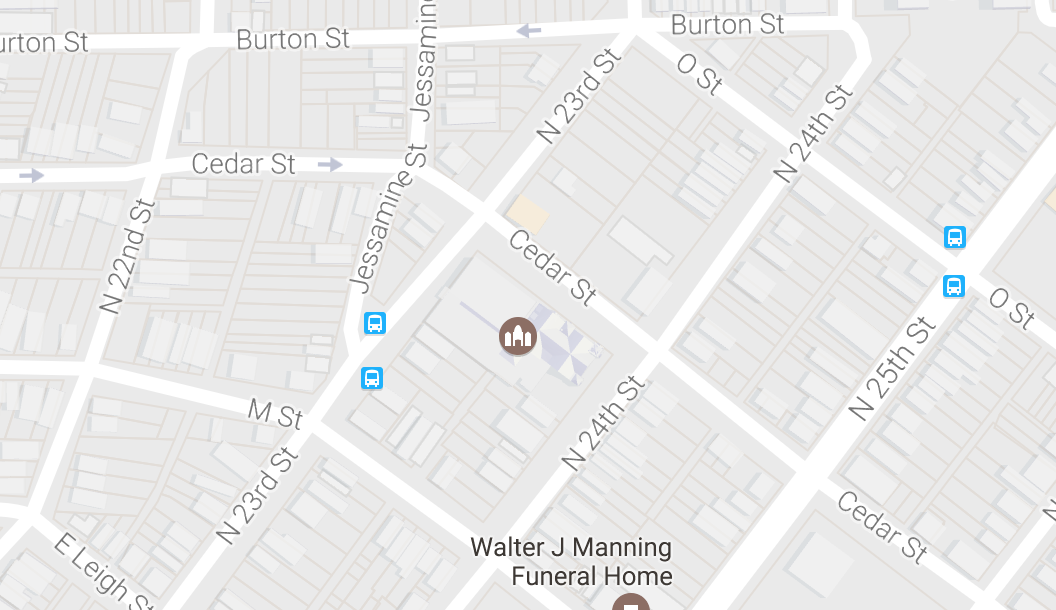 We’ve received a report of what seems to be an attempted car theft along Cedar Street between 23rd and 24th street from this past Monday.

The victim says that when they went out to their car that day, everything inside the car was torn apart, and that the fuse box inside was damaged – leading them to believe that there had been an attempt to steal the car.

At this time, a white pickup truck with two men inside drove by, the victim reports – and were on the phone telling someone the license plate number of the car as they were driving by my car. They also say that the same “older white Toyota style pick up” was seen the next two nights.