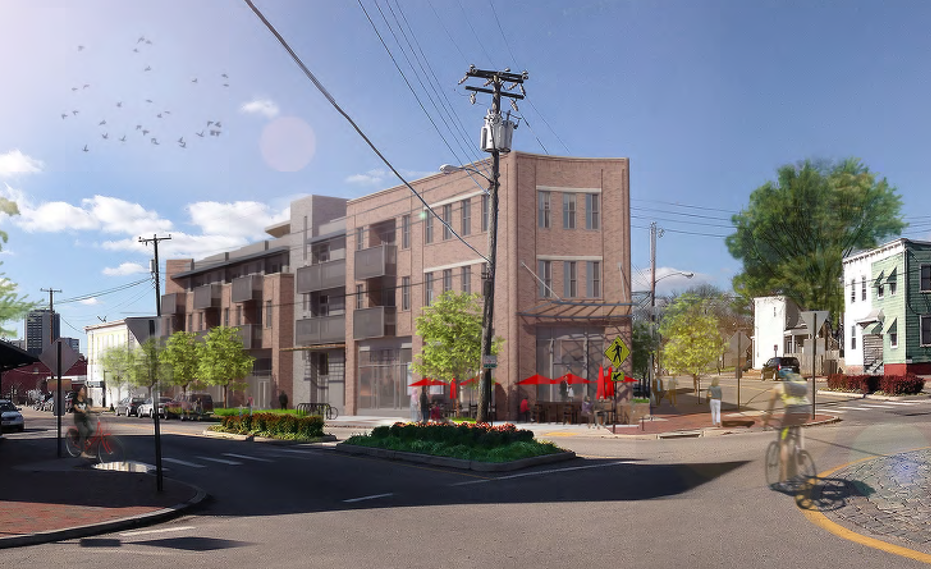 On tension around larger development in Union Hill

Carol Hazard has a good long look at the tensions around development in the city’s Old and Historic districts, with a spotlight on Union Hill:

Nowhere is the tension more apparent than in Union Hill, which has made a comeback in the past decade after being largely ignored and abandoned.