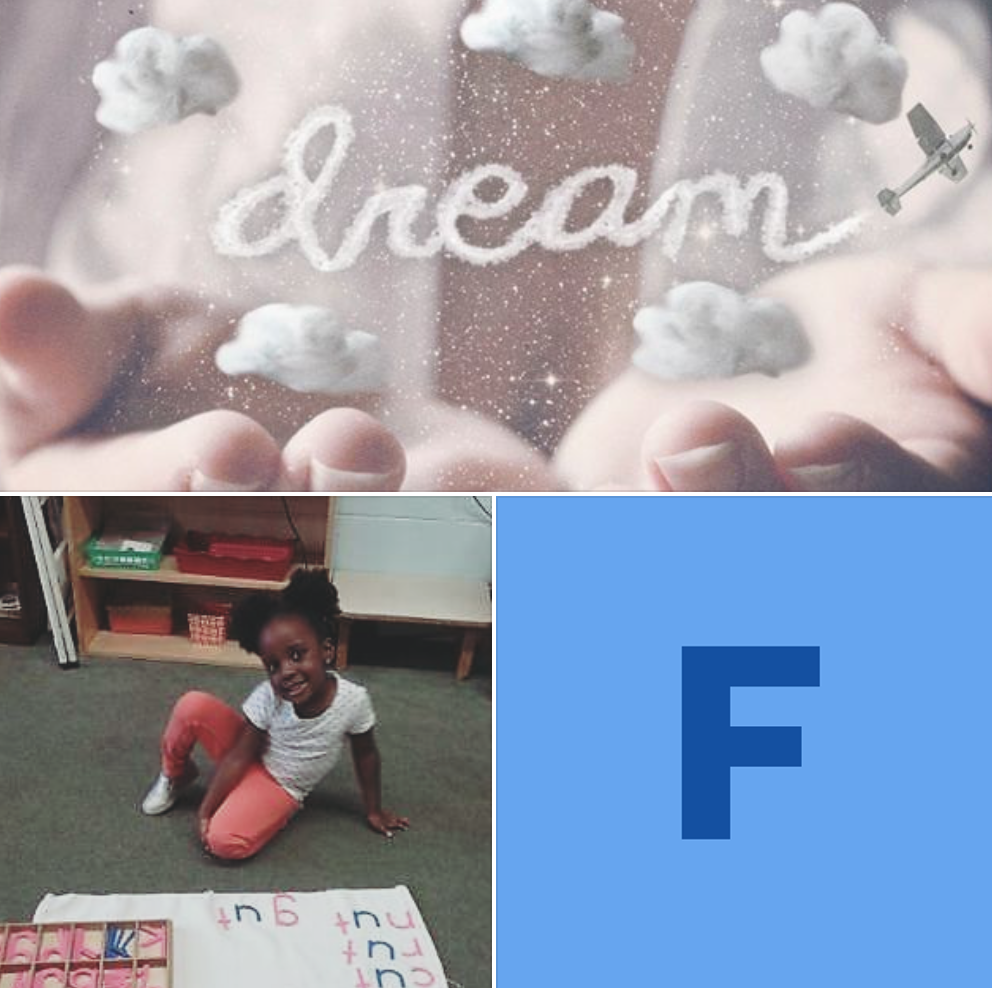 Fulton Montessori School is aiming to open in January at Calvary United Methodist Church under the guidance of Natisha Knight. The new school is an offshoot of the Montessori pre-school at the Neighborhood Resource Center, which it sounds like is winding down their pre-school program.

“Our new space at Calvary United Methodist is more than double that of the previous space,” writes Natisha. “The children will move into a school with two large open classrooms with plenty of natural light. They will also have a separate room for rest and nap time. A separate library will house tons of books for the children to read and observe fish in the fish tank. They will also have an entire room for preparing and eating meals. We will also have access to a wonderful piano which will hopefully lead to lessons in the future. (Hint Hint to any potential volunteers!).”

A blog post on the Fulton Montessori School site says “The quality education, sliding scale tuition and family like environment will still be the same but on a larger scale serving more families”. Towards this goal, Fulton Montessori is hosting an online fundraiser.

For more information about Fulton Montessori School and how you can help have an impact, please contact Natisha Knight at teachnknight@gmail.com.