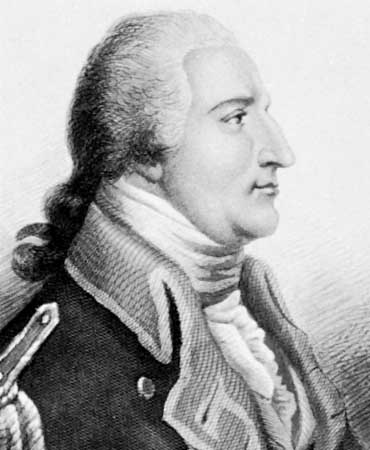 On Saturday, January 6, the public is invited to join Richmond National Battlefield Park and Historic St. John’s Church for a first-of-its kind event interpreting the capture of Richmond by British Brigadier General Benedict Arnold on January 5, 1781. Dozens of reenactors from New Hampshire to North Carolina will take the field in Church Hill to bring the sounds, smells, and colors of America’s 18th-century history to life.

From 9:00 AM – noon visitors can see British and American Revolutionary War camps on the grounds of the Chimborazo Medical Museum (3215 East Broad Street).

At 10:00 AM, join National Park Service Ranger Nathan Hall in the Chimborazo Medical Museum Theater for a talk about Chimborazo’s evolution from 18th-century battlefield to Civil War hospital to neighborhood, then hear Benedict Arnold describe his role in the American Revolution.

At 11:00 AM reenactors will conduct a weapons demonstration on the Chimborazo Medical Museum grounds before marching to Historic St. John’s Church, where they will encamp on the grounds from 1:00 – 4:00 PM. The church will hold an open house during those hours.