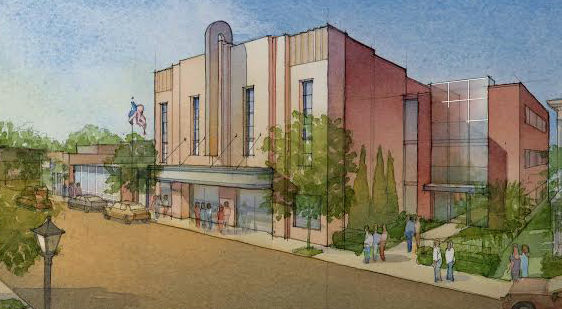 By the end of this year, the 400 block of 25th Street could be home to 25+ new apartments, several new restaurants, new commercial space at each end, and a newly renovated home.

At the heart of the rebirth of this block is the renovation of the old East End Theater. Underway for most of the last year, the conversion of the vacant movie theater into apartments and commercial space is close to completion.

With residential tenants expected by May or June, developer Josh Bilder says “once the marquee and blade sign go up its really going to resonate with people living and visiting Church Hill.” Bilder told Richmond BizSense that he’s lined up a tenant for the large commercial space on the first floor, described as “a restaurant with other Richmond locations.”

While the renovation of the theater after more than 40 years vacant will be in itself amazingly transformative, other potential projects on the block will serve to fully re-knit the urban fabric of the street: 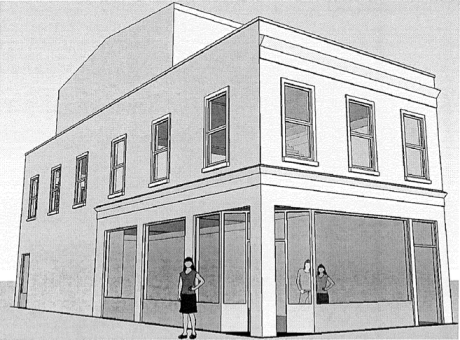 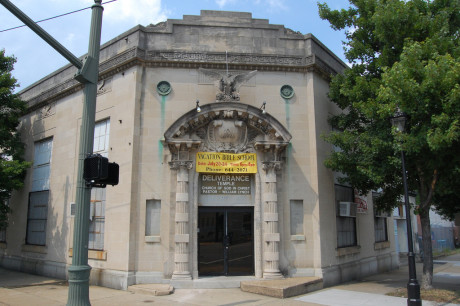 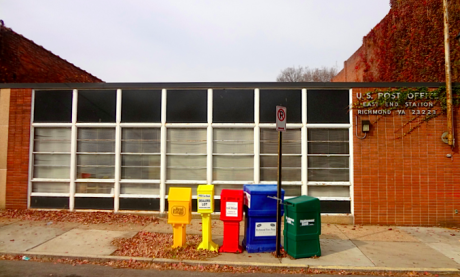 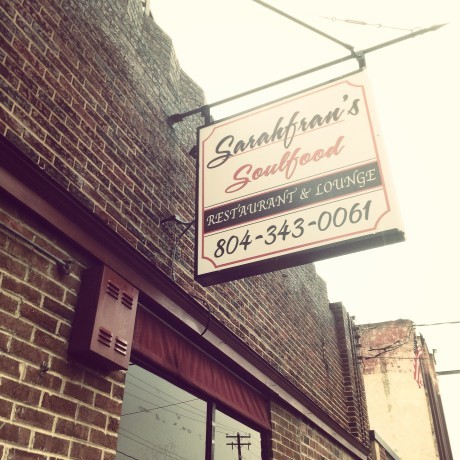 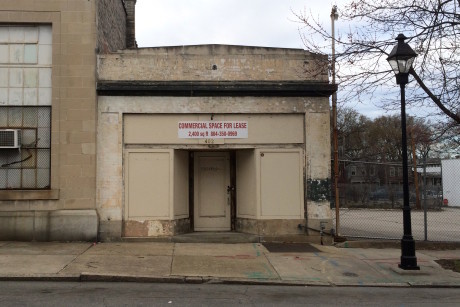