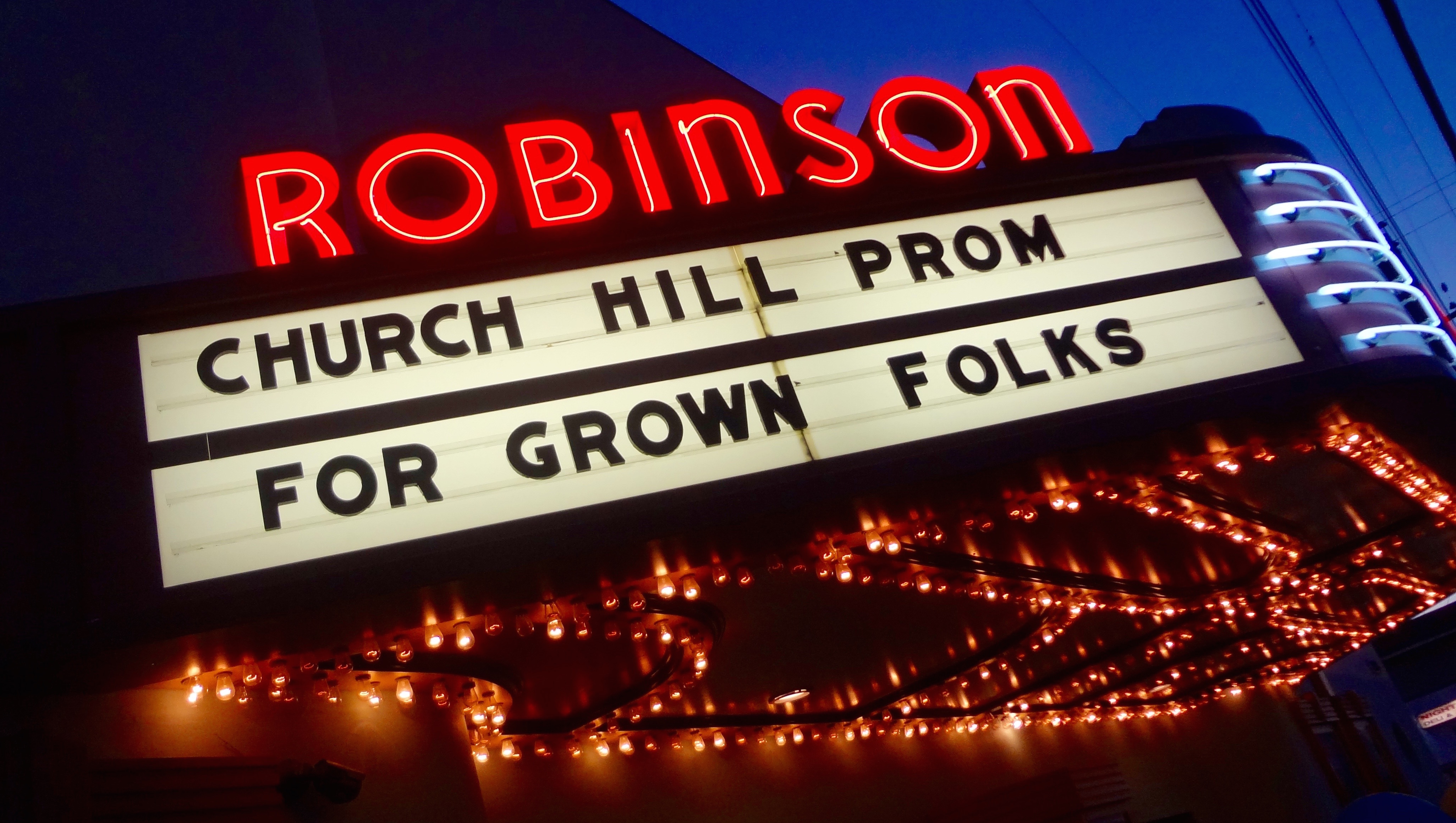 Meghan Pyle of Meg P Photography was roaming the prom taking photos and got some really great moments. She sent in this link to her online gallery (download pin is 2326), saying “people are more than welcome to download, print and post wherever.”

The Church Hill Prom this past Saturday was kind of awesome. A huge thank you to everyone who turned out.

If you missed it: all of the girls were beautiful, all of the boys were dashing. There was all of the dancing, moments of half-lit bromance, an Uber fight, and definitely a few girls in party dresses looking a bit wobbly by the end of everything. No real fights, no broken glass, no falling down.

We had politicians show up to the party (no Joe Morrissey). Senator Rosalyn Dance rolled deep, though I was too busy to see if she lived up to her name. For the record: Delegate Jennifer McClellan was hugely pregnant (and glowing) at the Prom.

The Prom was a benefit for Richmond Cycling Corps, a non-profit who gets kids from Fairfield Court riding bicycles in a serious way. Like 100 mile serious. They are the force behind the Armstrong Cycling Team (the nation’s only inner-city high school cycling team) and the new MLK Middle School Cycling Team. At the end of the day we get give them a check for just over $700. 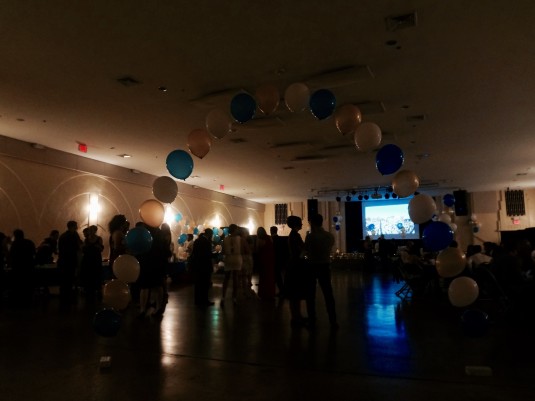 The Prom would not have been possible without our volunteers. Our amazing decorating committee (Diana and Lianna) did magical things with balloons and streamers. Props to Lauren, Karri, Alli, Stewart, Mick, Whitney, and John S. for working the Prom, I hope you had fun 🙂

The Robinson Theater was the perfect venue for the Church Hill Prom, we really could not have done this anywhere else. HUGE GRATITUDE to James at the Robinson for helping us get set up and clean up at the end of the night.

We have all the love for Jordan at Eastern Land Collective for helping out with the design of the Church Hill Prom for Grown Folks logo and poster and Jennifer Reid at Richmond Photo and Video Booth Company for the photobooth nonsense.

Give it up to the Scorpio Brothers for getting everyone moving their asses. (& thank you for playing Betsy’s song)

Last and certainly not least: there needs to be a round of applause for all of the local restaurants who donated their time and talent to the Prom. It was an honor to have Poe’s Pub, Patrick Henry Pub, Proper Pie, Sub Rosa, Metzger Bar and Butchery, WPA Bakery, The Roosevelt, and Dutch & Co support the endeavor. And of course thank you to Union Market for helping out with the beer & wine. 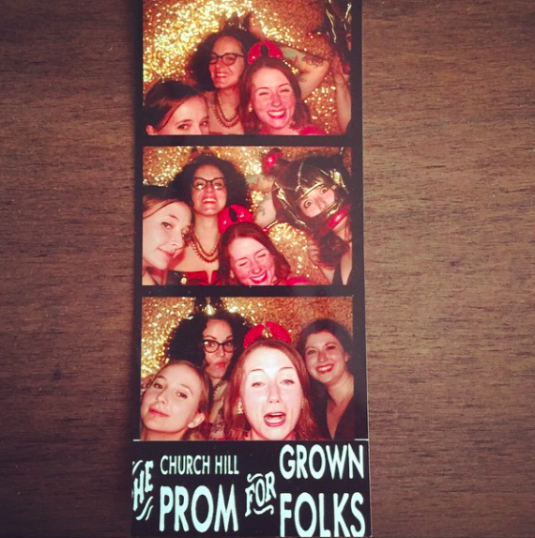