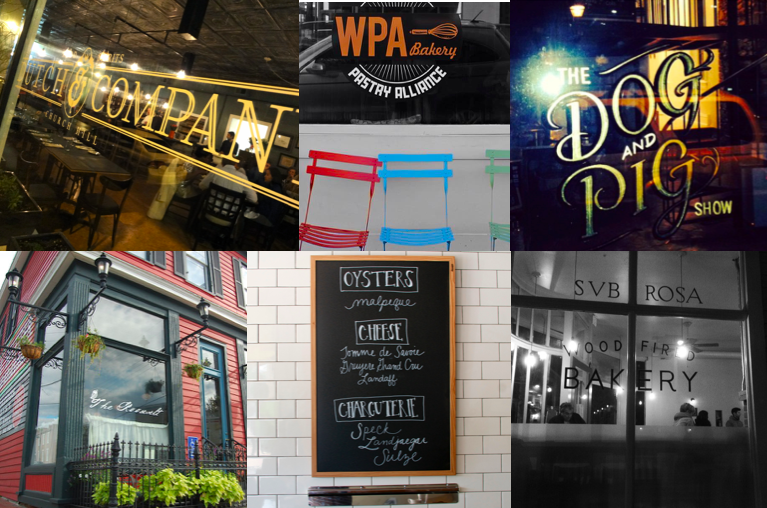 Local restaurants and bakeries rake in the Elby nominations

The Fifth Annual Elby Awards will recognize a winner from every category, each with four nominees, all chosen by more than 40 industry professionals, Richmond region food writers, culinary instructors and food society members. (A tie in nominations resulted in five nominees within a given category.) Elby winners will be selected by judges who were not involved with the nomination process and are from outside the Richmond region.

Lee Gregory of The Roosevelt and Brittany Anderson of Metzger Bar & Butchery are up for “Chef of the Year”, as are Joe Sparatta of Heritage and Owen Lane of Vagabond.

Olivia Wilson of Metzger Bar & Butchery, Evrim Dogu of Sub Rosa Bakery, David Rohrer of WPA Bakery, and Drew Thomasson of The Rogue Gentlemen and Pizza Tonight Restaurant & Bar are all up for “Pastry Chef or Baker of the Year”.

Diana Mathews of Dutch & Co., is nominated for “Server of the Year”, with Dare Jearman of Pasture, Michael Verner of Heritage, and Susan Worsham of L’Opossum.

New kid on the block The Dog & Pig Show has snagged a well-earned nomination for “Grab & Go of the Year”, along with JKOGI, The Naked Onion, and Stella’s Grocery.

The awards ceremony for the Richmond’s restaurant scene will be Sunday, Feb. 21, 2016, at the Virginia Museum of Fine Arts.