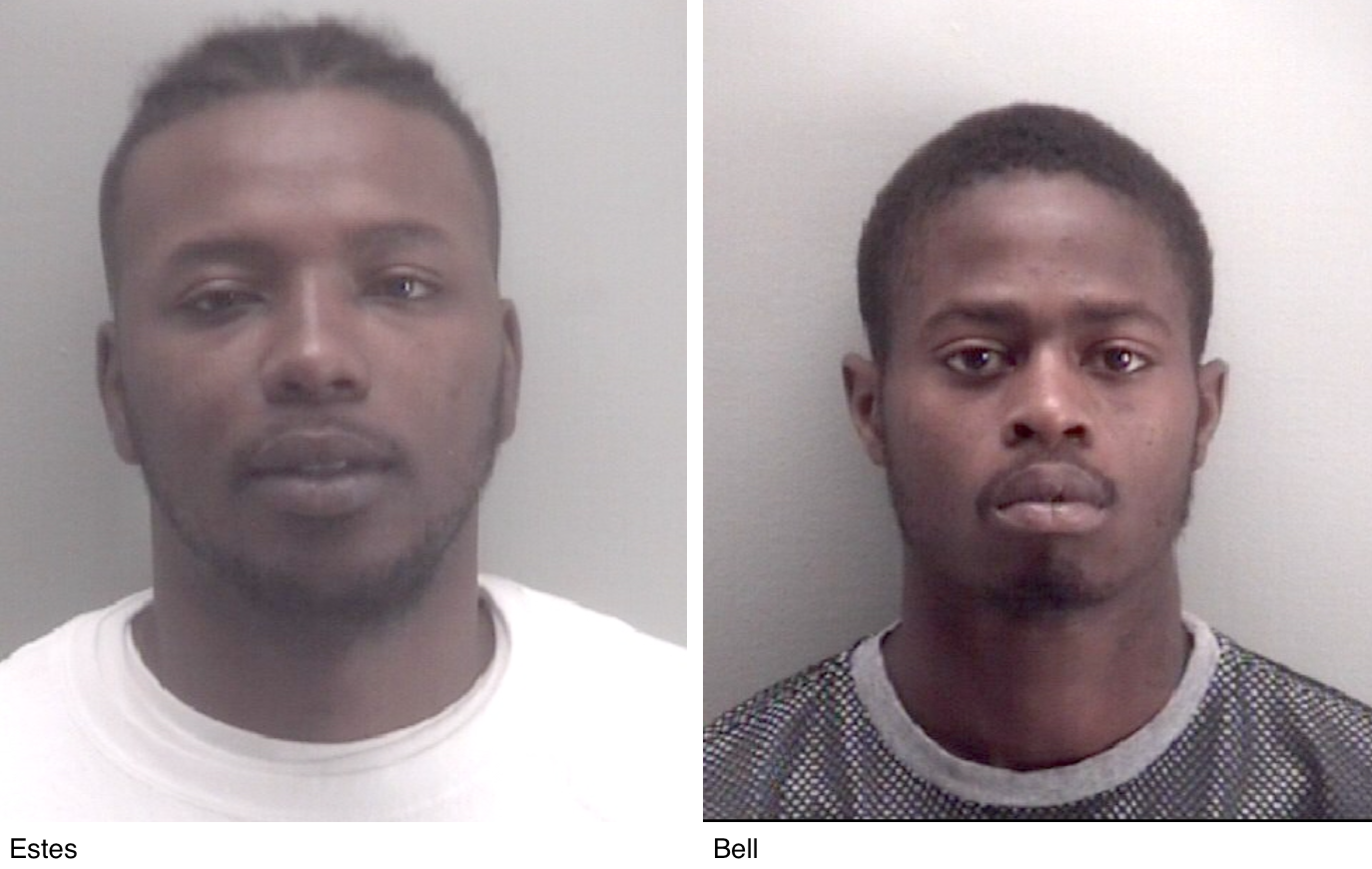 At approximately 11:02 p.m. on Tuesday, May 16, officers responded to the apartment building at 700 Stockton Street for the report of a person shot. Officers arrived and found Jaquan A. Harris, 25, of the 700 block of Stockton Street down and unresponsive in the fourth floor hallway suffering from an apparent gunshot wound.