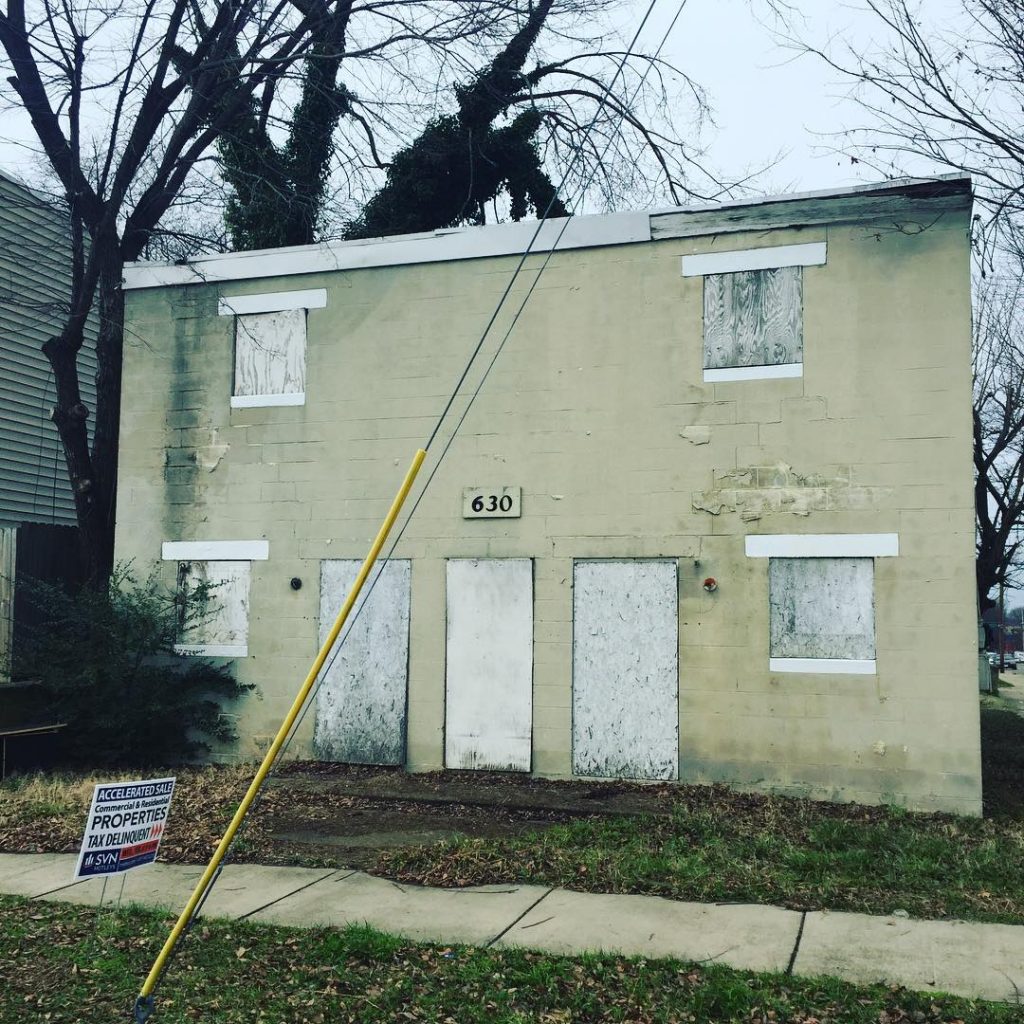 The cinderblock quadplex at 630 North 30th Street was recently demolished.

The property was owned from 2005 until recently by Clayton Investment Group, a group which at one point was connected to at least 90 vacant houses in the city – many of them in the East End, and a number of which have been demolished in recent years after a span of outright neglect. 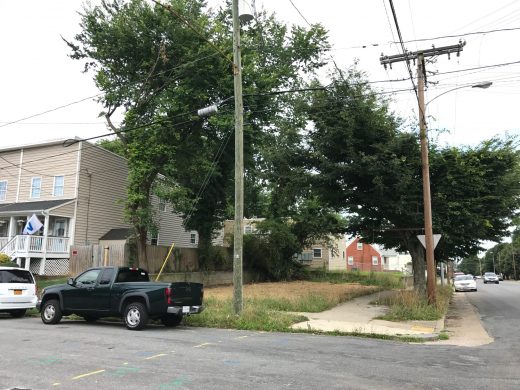