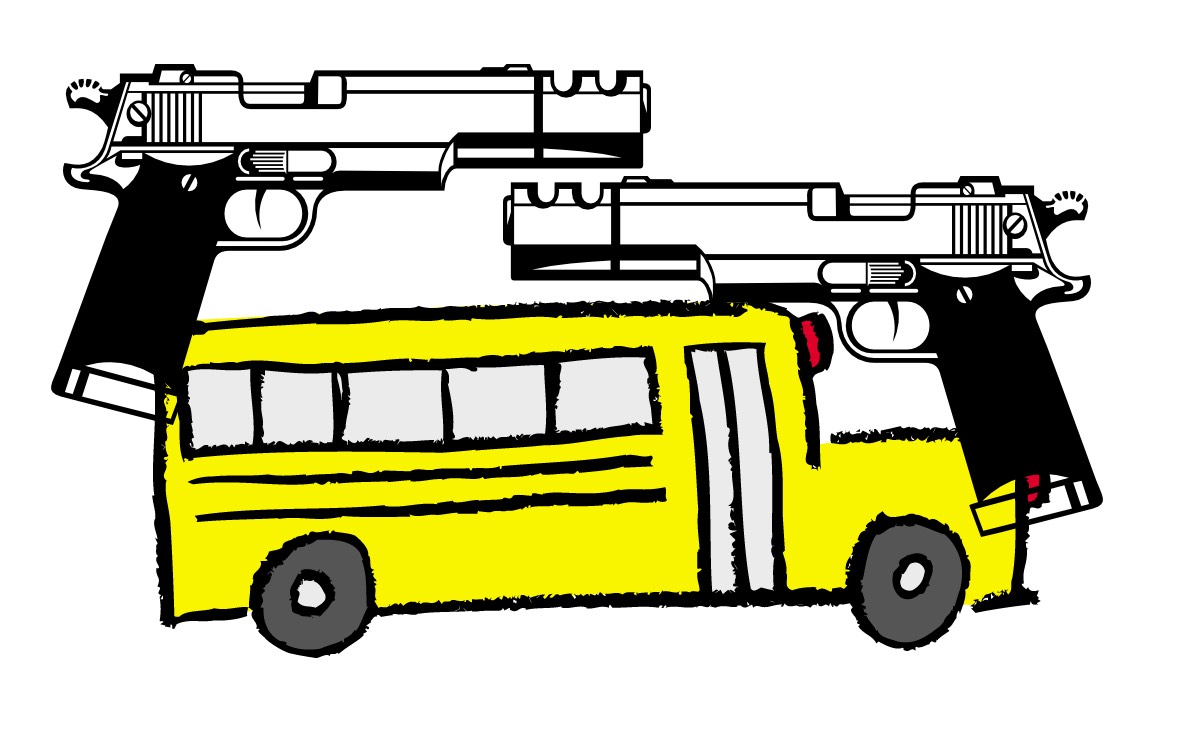 From Ned Oliver at richmond.com:

A fight on the bus preceded the shooting, police said, though authorities said they were not yet sure whether it was connected to the shooting, which was reported just before 3 p.m. at the intersection of Sussex and Whitcomb streets. 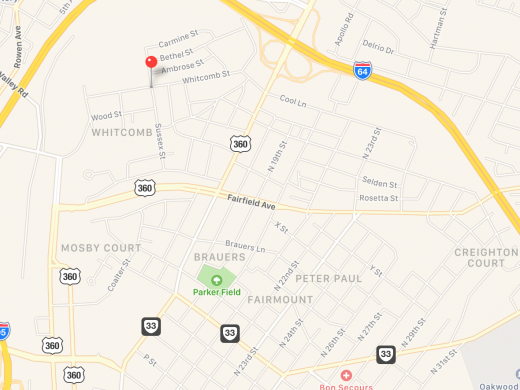