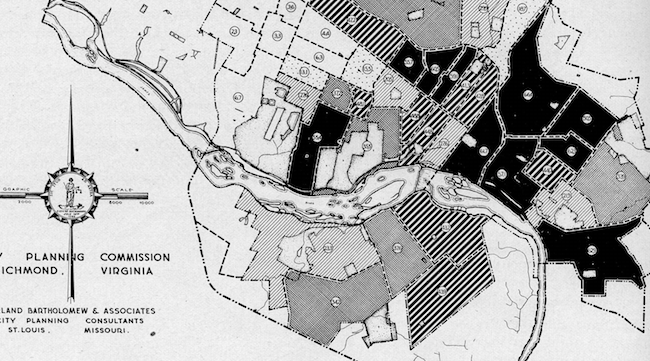 Bartholomew’s 1946 Master Plan for the city of Richmond

Bartholomew and Associates’ A Master Plan for the Physical Development of the City (PDF, 248MB) from 1946 is an amazingly detailed look Richmond’s condition at a particular time in the city’s history. For some context: the majority of houses in the Fan at the time of the report were only 30-40 years old, the same age as houses built in the 1970s or 1980s are today. The schools were still segregated and Richmond still had trolleys. The new Gilpin Court was the only public housing project in Richmond, and the interstate highways did not yet exist. It was a different Richmond.

The plan describes the physical characteristics of the city, including the condition and type of building stock in different locations, and looks to future population growth and the needs of the city. There are a number of maps and charts, many of which I’ve included below. The PDF that I’ve found is missing a number of pages; I would love to see what “Social Standards” on page 51 has to say…

The 272 page document is a snapshot of both Richmond and the era. The planners are well aware of the cost and impact of continued suburban development, and urged the city to limit development to core area approximately the size of the existant 1946 boundaries. Yet they also called for a new set of highways to make it easier to travel around the region, at one point tying this in to slum clearance in the 17th Street Valley (and with no mention of the impact on other urban neighborhoods). 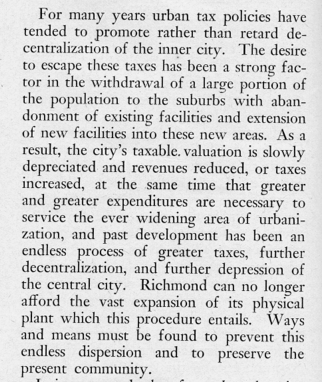 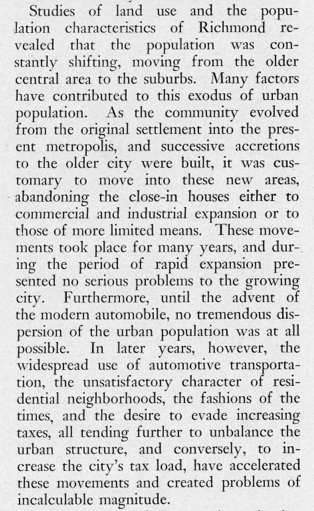 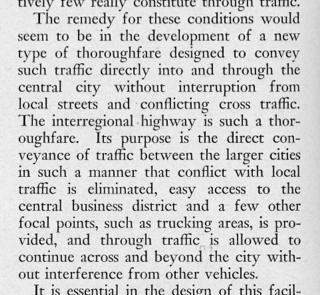 The plan called for protection of residential areas and the rebuilding of the urban core, and also laid the groundwork for the demolition of entire (black) neighborhoods in the name of slum clearance. Bartholomew’s seeming pre-occupation with the city’s population and location of “negroes” (like Mary Wingfield Scott) is a jarring reminder of the era. One map, for example, lists 5 “Physical Factors Affecting Urban Expansion”, which include “Railroad Use”, “Industrial Use”, “Area Topographically Undesirable”, and “Area Inhabited by Negroes”. Yikes. 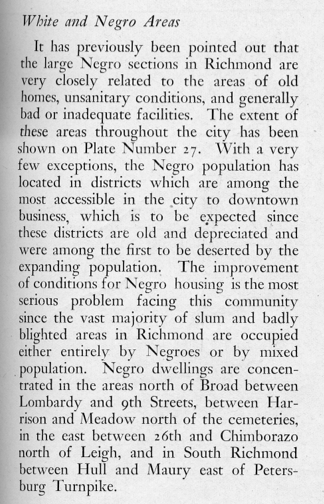 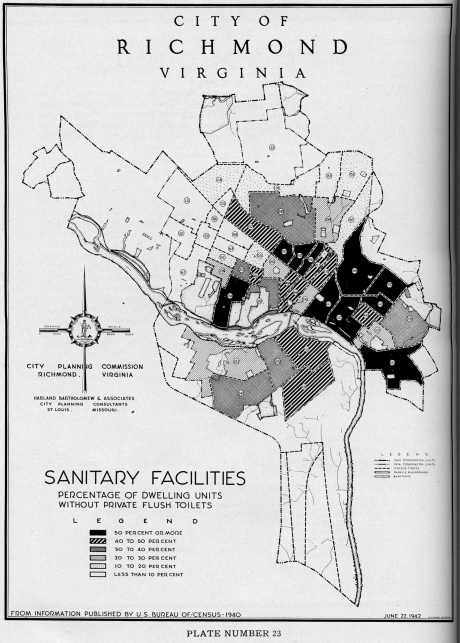 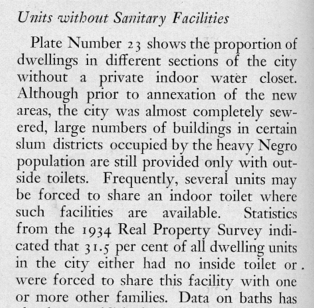 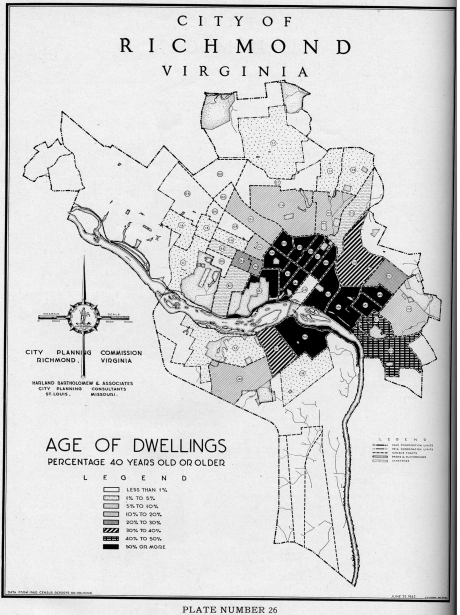 Date and area of annexation 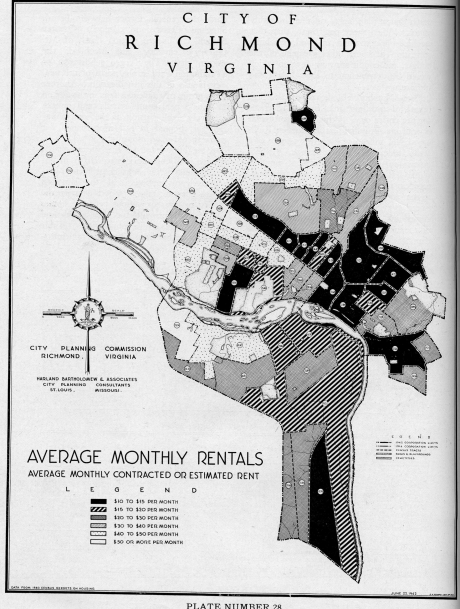 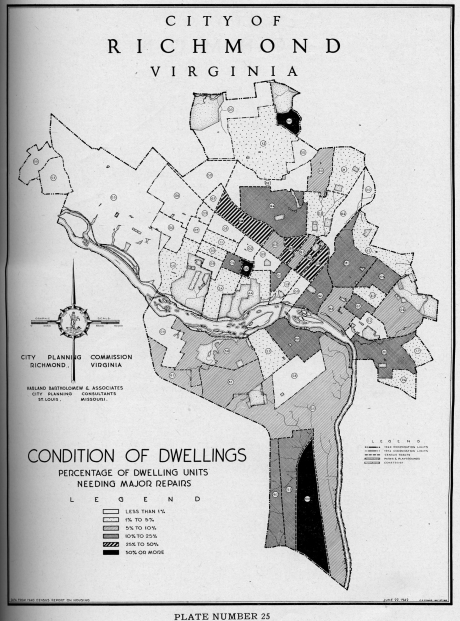 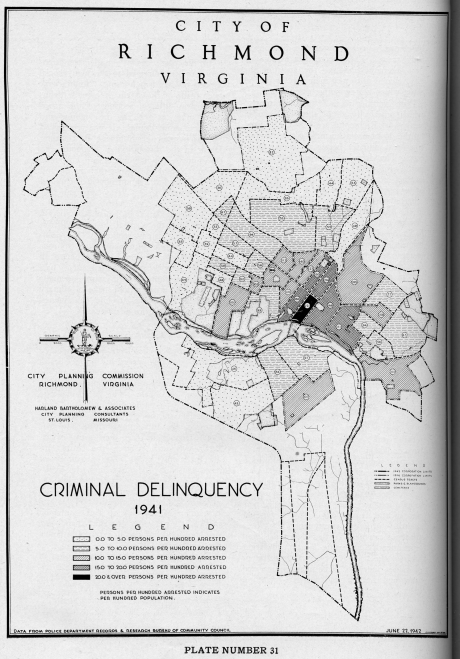 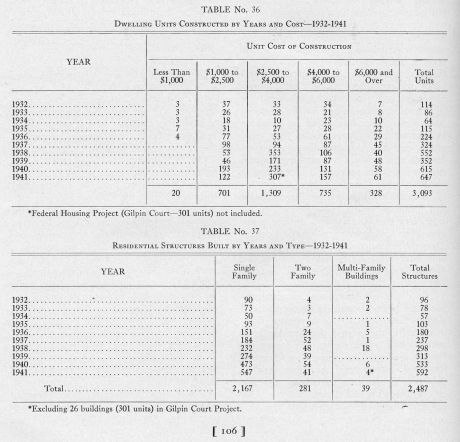 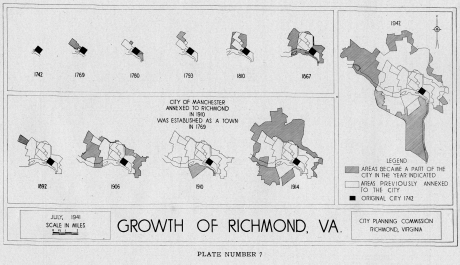 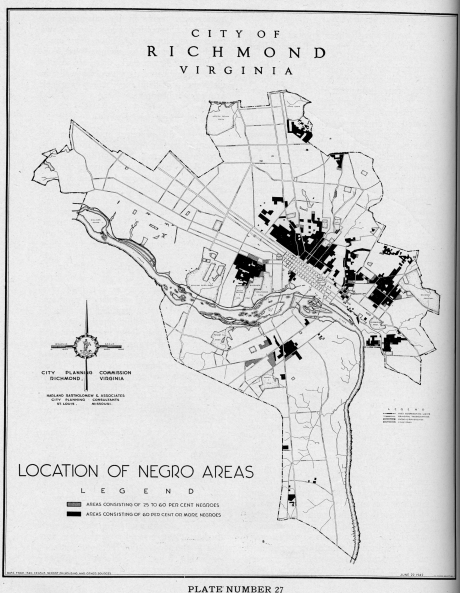 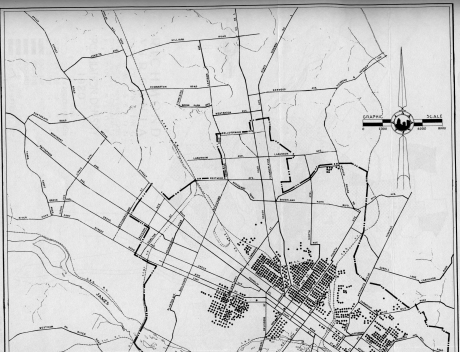 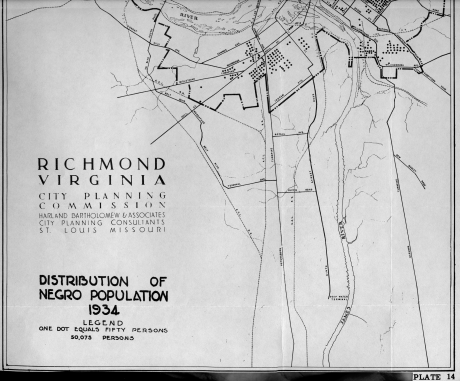 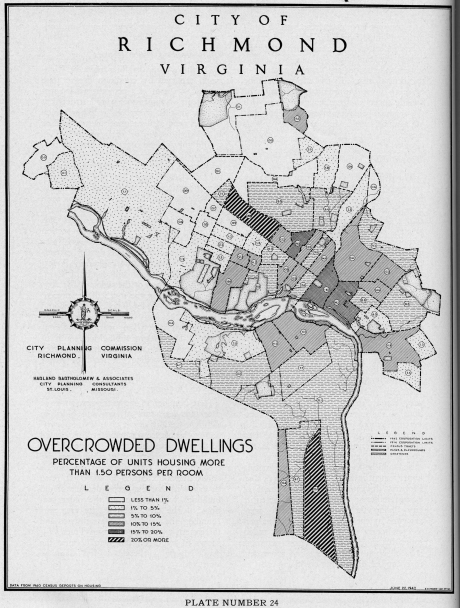 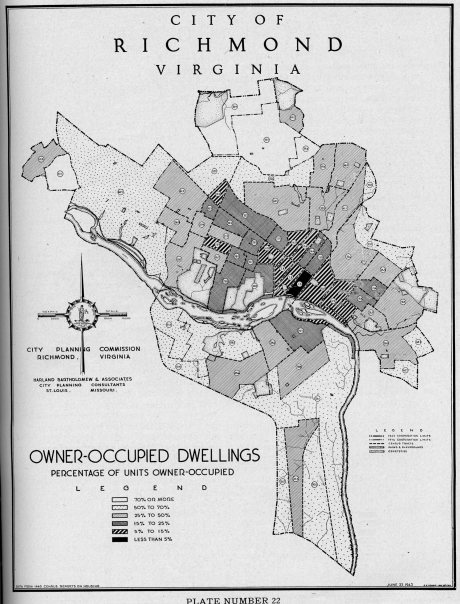 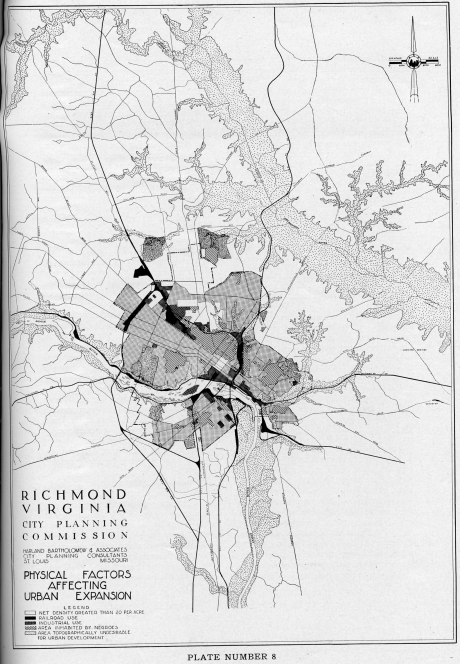 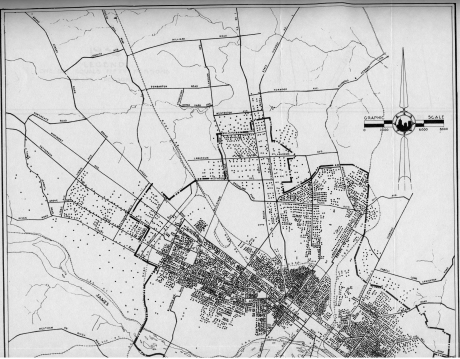 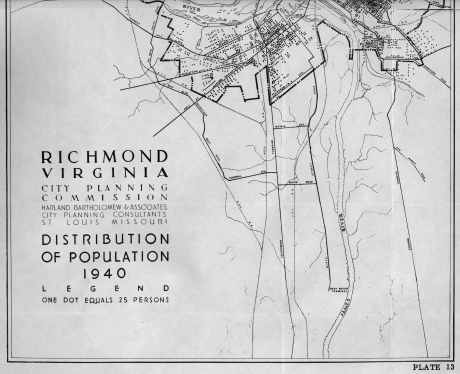 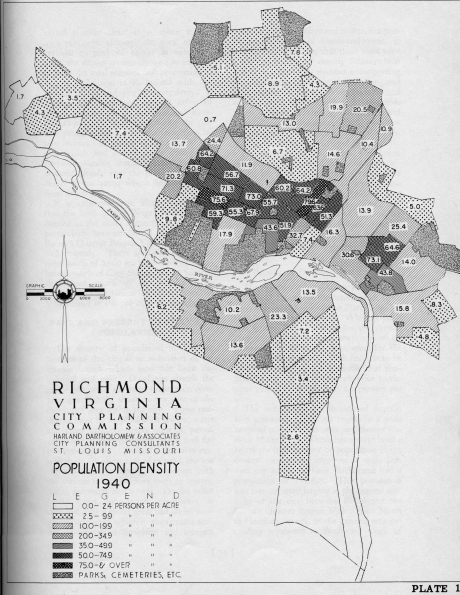 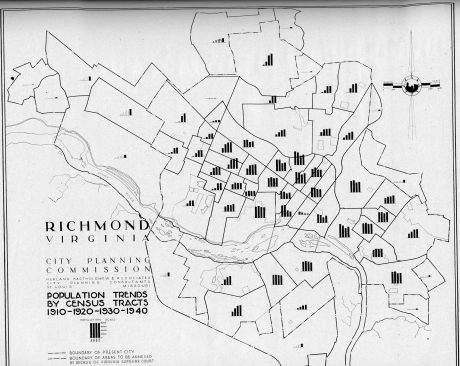 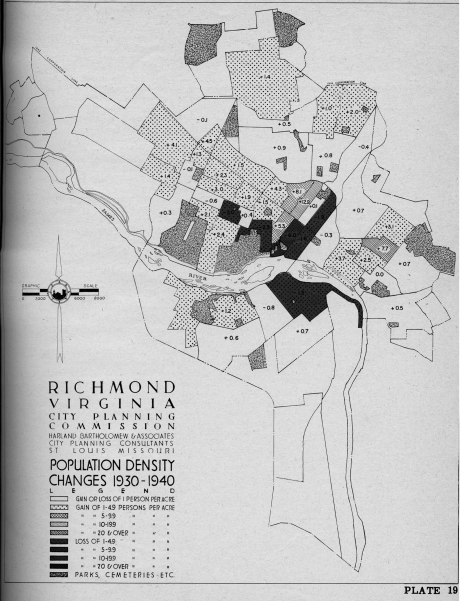 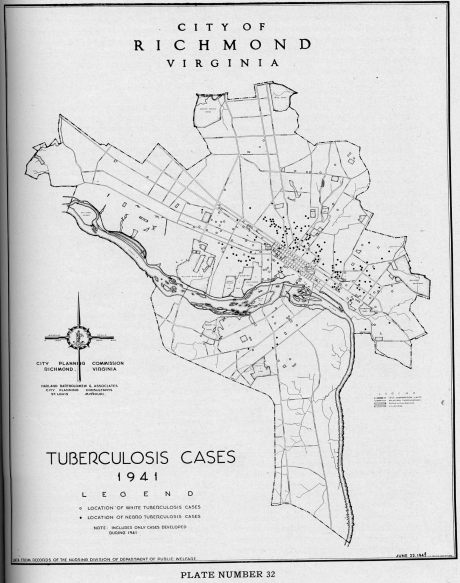 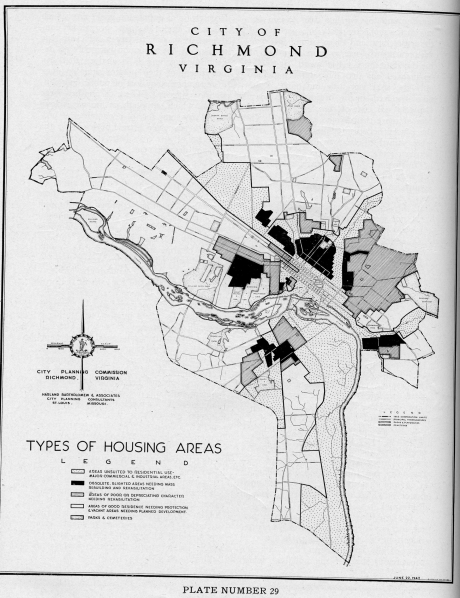