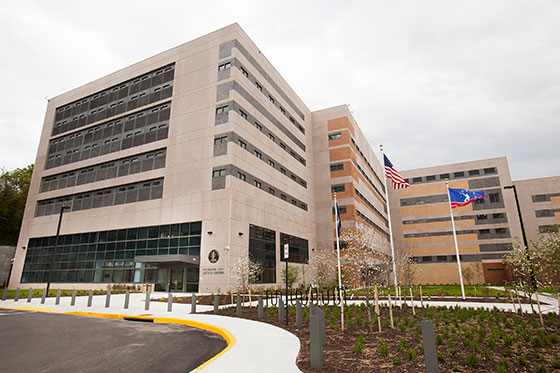 At this time, the agency is awaiting for the results of the preliminary autopsy report from the Office of the Medical Examiner in order to determine the exact cause and manner of death.

Rashad Antonio Dandridge was committed to the Richmond City Justice Center on March 1, 2016 on a Felony Probation Violation and was currently serving an active six (6) months sentence.

This is an on-going investigation and additional information will be released when available.