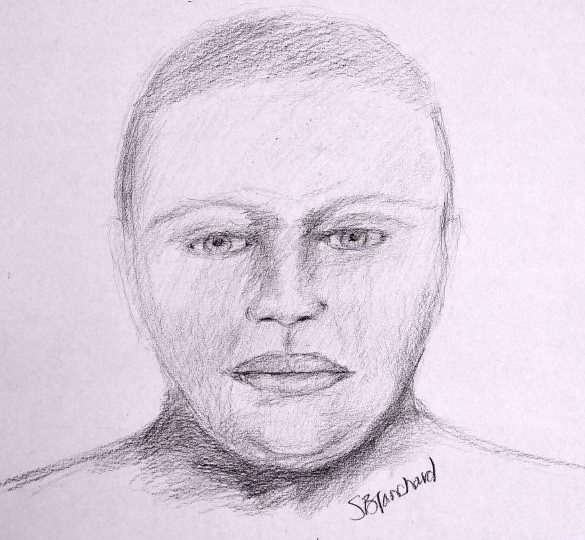 Richmond Police detectives are asking for the public’s help to identify a suspect and locate a vehicle sought in connection to a late-July homicide on Nine Mile Road.

On July 30, officers responded to the Black Tie Social Club at 2825 Nine Mile Road for a report of a shooting in the parking lot. They located Michael A. Minor, who had suffered an apparent gunshot wound and was pronounced dead at the scene. Detectives believe the motive for the shooting was robbery.

“The suspect demanded the victim’s personal belongings then a physical altercation ensued,” said Major Crimes Detective Edward Aeschlimann. “During that fight, the victim was shot and killed.”

The suspect stole the victim’s belongings and fled on foot toward Nine Mile Road. He is described as a black male in his mid-30s, approximately 6” tall with a medium to heavyset or stocky build. He has a round face with a short hairstyle. He wore a white T-shirt with dark-colored jean shorts and Nike-style street or hiking boots.

He was picked up by a white Chrysler 300 sedan, which fled eastbound on Nine Mile Road toward I-64. The vehicle was captured on a nearby surveillance camera (below). 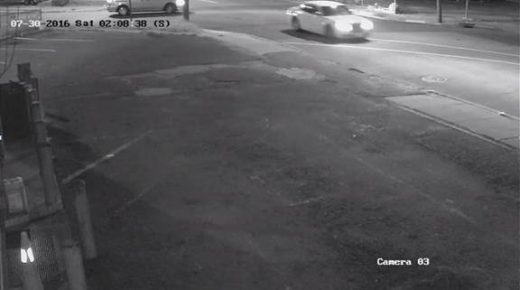