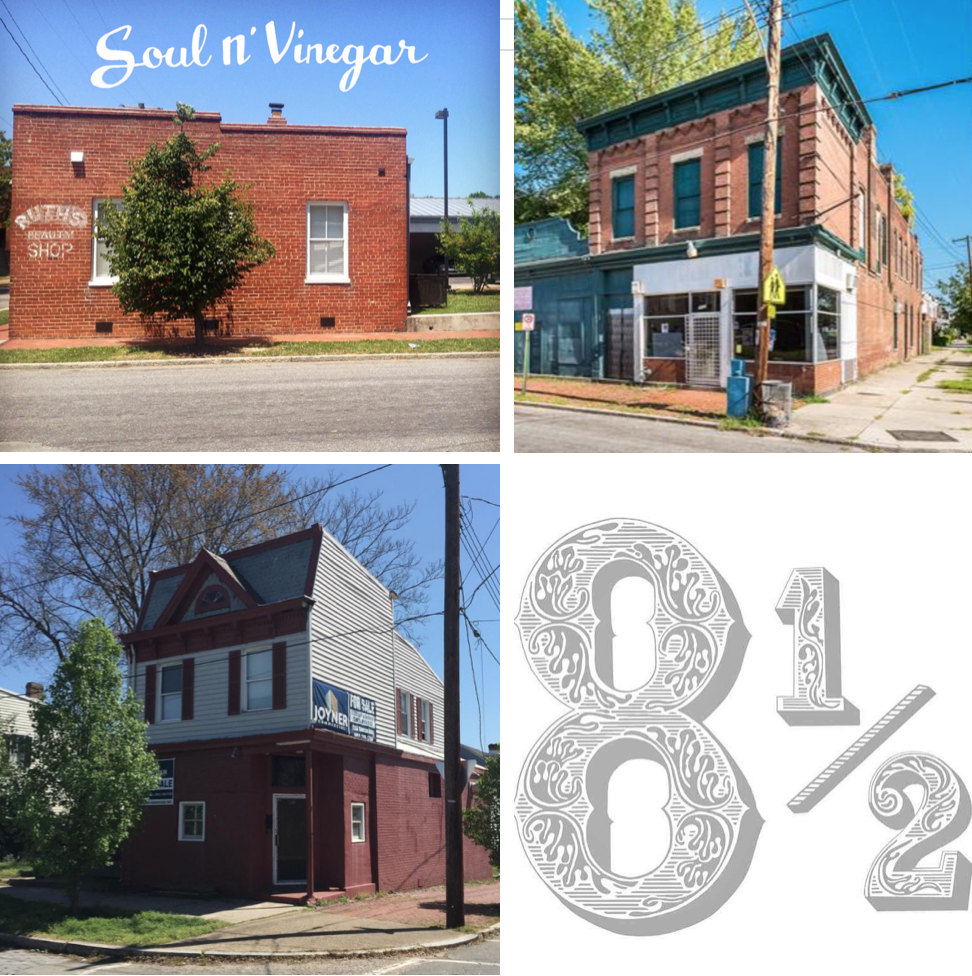 The next round of good food in Church Hill

In 2008, we were waiting for Alamo BBQ and a handful of other joints to open up. In 2012, the “coming soon” list included Sub Rosa, Proper Pie, Dutch & Co, and WPA Bakery. Right now there are at least 7 more food spots announced or rumored.